The Plaine of Jars 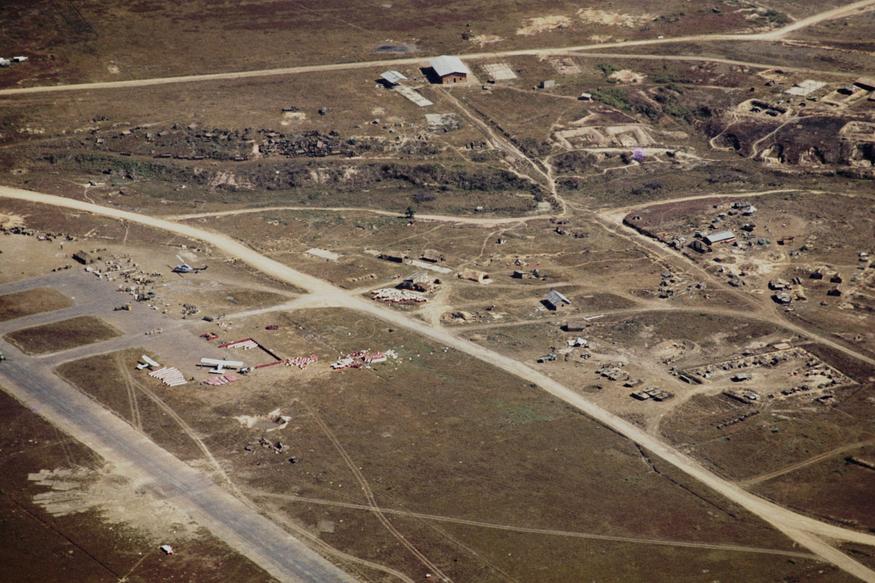 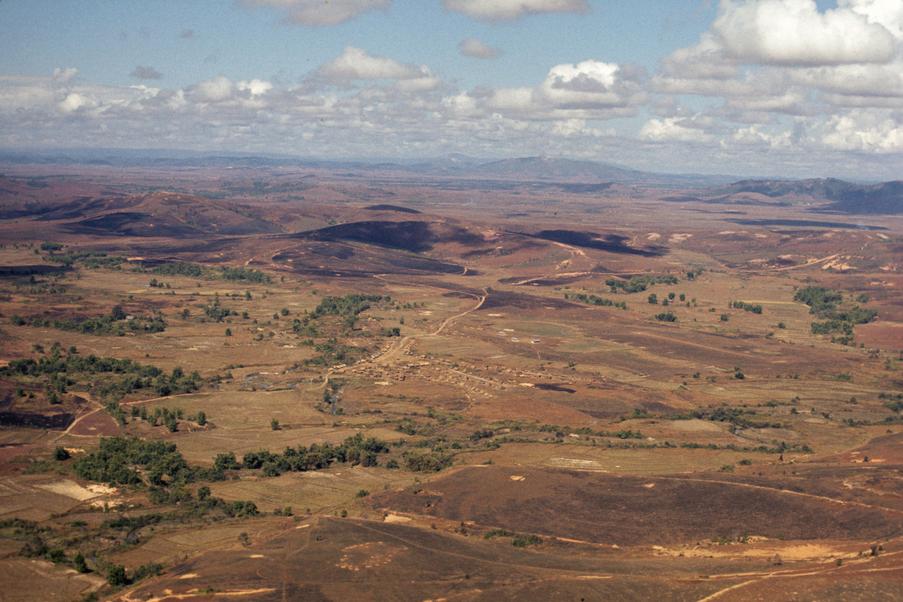 The curious Megalithic Jars fascinate me. I picture white elephants rolling them into their current locations during a long journey, a very long time long ago. Some say they were sculpted for  water storage, others are convinced they are burial urns. Craters near megalithic antiquity is sad and prophetic. For me, the Jars are a symbol of indestructible Faith.  Some good things survive through many wars of destruction. These Jars contain spiritual history and are a proverb  for all generations.

Were the granite Jars quarried at the site marked quarry? A: Good question! A geological survey in the early part of 2008 could not establish with a degree of certainty where the granite came from for the two sites populated with granite jars and located just a few kilometres from Muang Khoun (the former capital of Xieng Khouang Province, located approx. 32km south of Phonsavan). Two potential sources of granite have been located not far from these two sites (Site 13 and Site 16, of which Site 16 is open to the public). Neither of the potential quarries is open to the public but I have visited both several times. The first, Ban Natad, is a river bed populated with granite boulders and the second, Huay Fa Par, consists of two 6-metre high blocks of granite separated by a gap of 2 metres. The geological survey (which I am not at liberty to share, I am afraid, on pain of getting into some serious trouble), concluded that blocks of granite for the jars could have been extracted along the tectonic joints at Huay Fa Par but the blocks would have been far larger than any of the surviving jars at either Site 13 or Site 16. I am enclosing a picture of Huay Fa Par, taken a few years ago.

Q: Have any lids been found? A: another very good question. In short, no “lid” has ever been found atop a jar. The “lid” riddle rests on the assumption that the jars were stone coffins for the decay of the body prior to secondary burial or cremation. I dispute this notion and in my PhD thesis I argue otherwise.

Q: Are there any other cultures who sculpted large jars from granite or mass produced stone urns? A: Yes, in Sulawesi, Sumatra, an in the Indian states of Assam and Nagaland, among others. I am sending you an image of a megalithic jar from northeast India. Those in Sulawesi and NE India have an aperture but the megaliths in Sumatra’s Jambi Highlands do not have an aperture but have drum-like ends, often decorated. I also enclose a picture of one of the Jambi megaliths. However, the jars of north Laos are the most numerous, since more than 2,000 have survived.

Q: What is the approximate weight of the large Jars? A: the weight varies from several hundred kilos to 31 tons, the heaviest jar, as estimated by the geologist who assessed the Plain of Jars in 2008. The tallest jar is just over 3 metres.

Q: how long would it take to carve the jars with stone age tools? A: the jars of Xieng Khouang are not Stone Age creations. They were created, over a long period of time (according me), starting in the Late Iron Age. No study has been carried out in this regard, but I reckon it would have required far less than the time needed to carve a single Easter Island statue. It has been estimated that six masons using hammerstones would require up to a year to carve a 15 m high Easter Island statue.

Megalithic Jars:The high grassy plateau explores wilderness beauty beyond the senses. This is a mysterious spiritual place floating with ancestral messengers. The "Plaine de Jarres" is a very fertile, rolling meadow  garden, surrounded by forested mountains and topped with mist and lore. The elevation is about 3600 ft above sea level. Rice patties come to life in greenish gold hues while water buffalo pull the wooden till. The living was slow paced and labor intensive. The villages, were clan  cooperatives, peaceful in restful poppy colored dreams. Then another enemy is near and again we fight or be crushed.